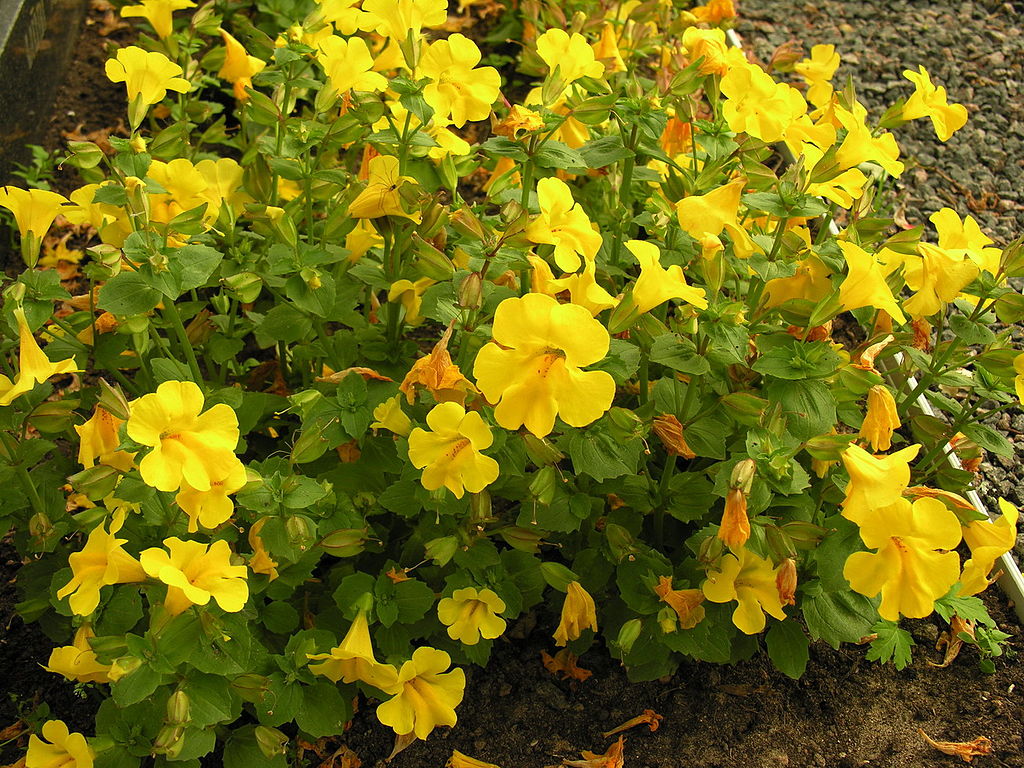 It is not a simple task to adapt to a new environment. An organism needs to acclimate itself to multiple new conditions, from differences in climate to novel parasites and predators awaiting for a newcomer. Such adaptive multitasking might take a long time to form at the genetic level and as a consequence delay the advancement into new territories. However, if the mutations which facilitate the necessary changes are inherited together, it can cause the rapid adaption to the new environment.

The main obstacle for joint inheritance of beneficial alleles is recombination which does not allow them to be passed together to the next generation. But if the adaptive alleles are linked or if one allele is responsible for several beneficial traits (i.e. pleiotropy), it can help the spread of advantageous allele combination in the face of “diluting” effect of gene flow. On the other hand, pleiotropy is also suggested to constrain adaptation as the positive effect on one trait might backfire and hinder adaptation of the other traits. Multiple studies have reported a suggestive linked loci or pleiotropy responsible for adaptive phenotypes, but very few of them actually could distinguish between these two scenarios.

Some of these famous adaptation studies have been accomplished in common monkeyflower Mimulus guttatus. It is found in a range of environments from Mexico to Alaska, from the sea shore up to high mountains, and besides being a pretty flower (see Fig.1), this modest plant has been inspiring researchers to study its high diversity which lead to decades of important research on adaptation.

In recent study, Kooyers et al. (2020) followed the rich tradition of the Mimulus model to investigate the genetic underpinnings of adaptation. The authors were interested to understand whether several adaptive traits responsible for the plant reproduction, morphology and chemical defense exist in trade-offs with each other and their genetic basis. For this purpose, Kooyers et al. (2020) have conducted the QTL mapping between plants of two geographic origins, California and Oregon, which are adapted to different environment and vary in the investigated traits.

While historically the researchers have observed correlations between different traits investigated by Kooyers et al.(2020), here there was no evidence for pleiotropy for growth rate and chemical defense, but the flowering times of the plants had a strong correlation with total amount of plant chemical defense compounds and were underlined by a single QTL. Interestingly, several additional QTLs influence the variation in total plant defense compounds (Fig.2)

The previous investigations in Mimulus system has shown that pleiotropy is not always an easy answer to correlation of phenotypes, as in the study of copper tolerance and hybrid inviabilty by Wright et al. (2013), where two loci were found to be very tightly linked to each other. And while the Kooyers et al. (2020) study does not make a final conclusion whether the life history traits and chemical compound defense are influenced by pleiotropy or linkage, the authors state that the future evolutionary responses in these traits are not constrained, as a high proportion of genetic variation is regulated by independent loci. Venera Tyukmaeva is a postdoc working in Dr Patrik Nosil’s lab at CEFE, CNRS, in Montpellier, France. She is interested in a wide range of questions in speciation and adaptation, and her current research involves genetic manipulation of colour genes in Timema cristina species.